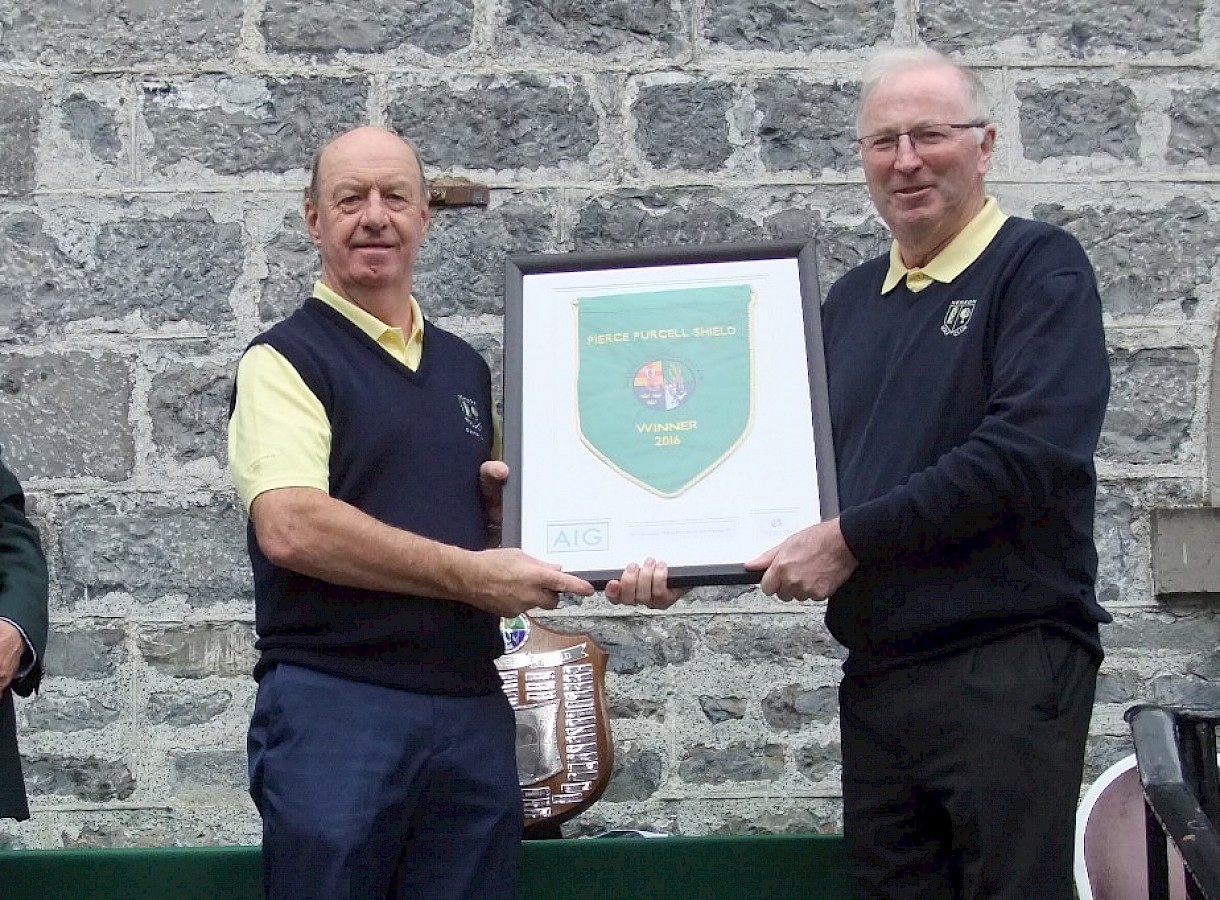 Nenagh had beaten Lisselan in the morning semi-final and followed that with a hard earned win over Thurles. Tony McCann, team manager for Nenagh, It was a great honour to beat not only our near neighbours, but also the All-Ireland champions Thurles. He thanked the squad who played not only in the finals but also the players who played in the earlier rounds. Nenagh Captain Michael Fitzgibbon, said it was a great honour as captain to accept the pennant on behalf of the club. He added that it’s a very difficult competition to win and was very thankful for all the hard work that went in from all involved. Source: golfnet.ie 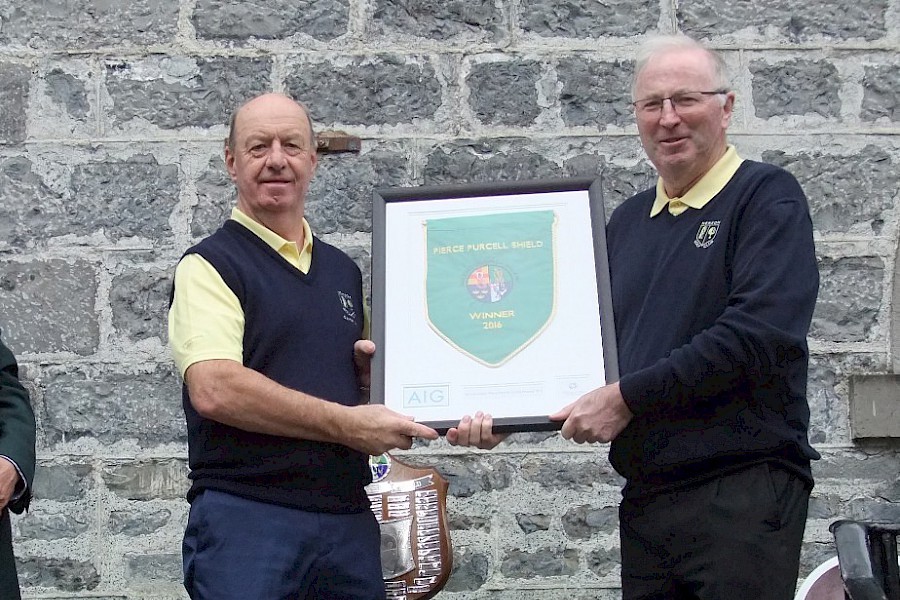 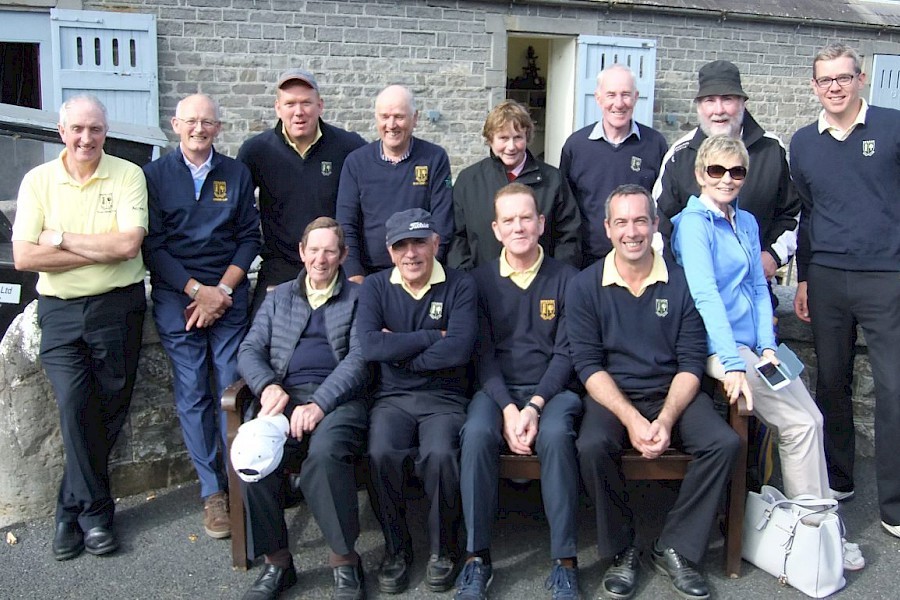 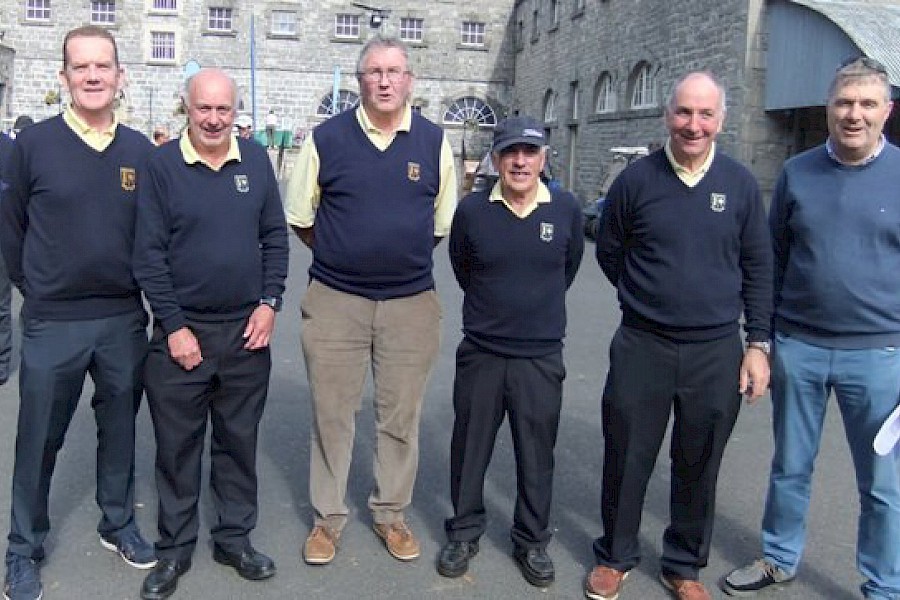 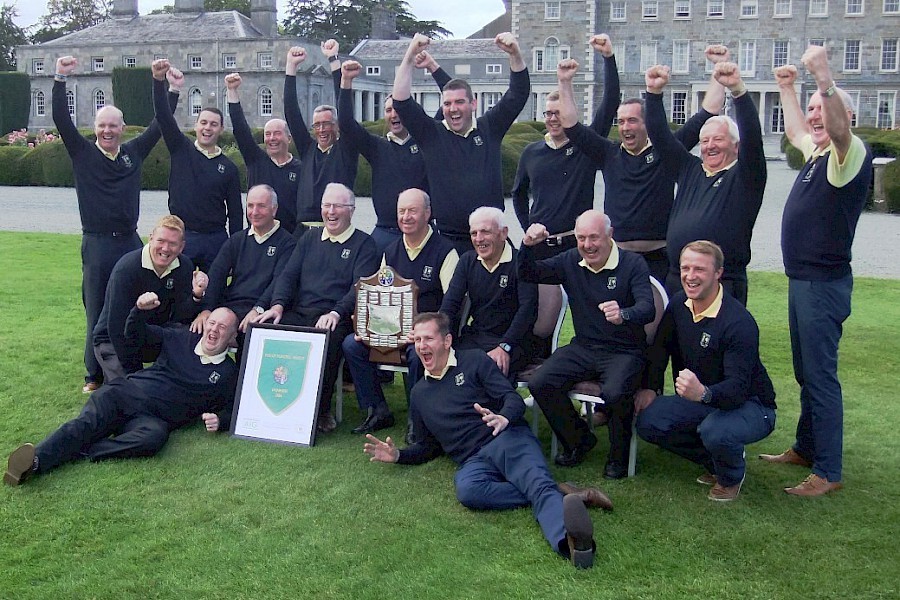 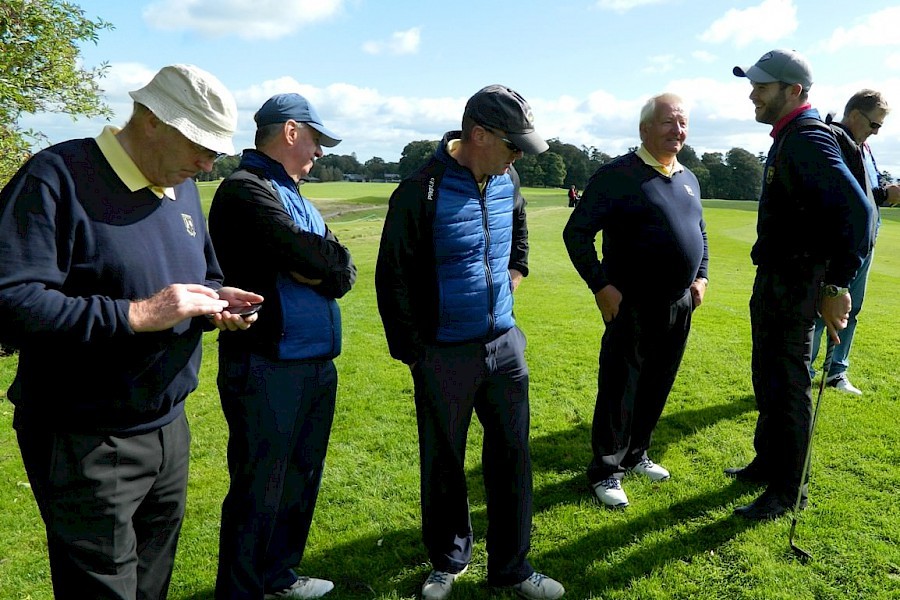